photoguild1 Posted on July 22, 2018 Posted in Photos of the Month

Congratulations to Branden Beachy and Jim Loomis for winning this month’s contest. 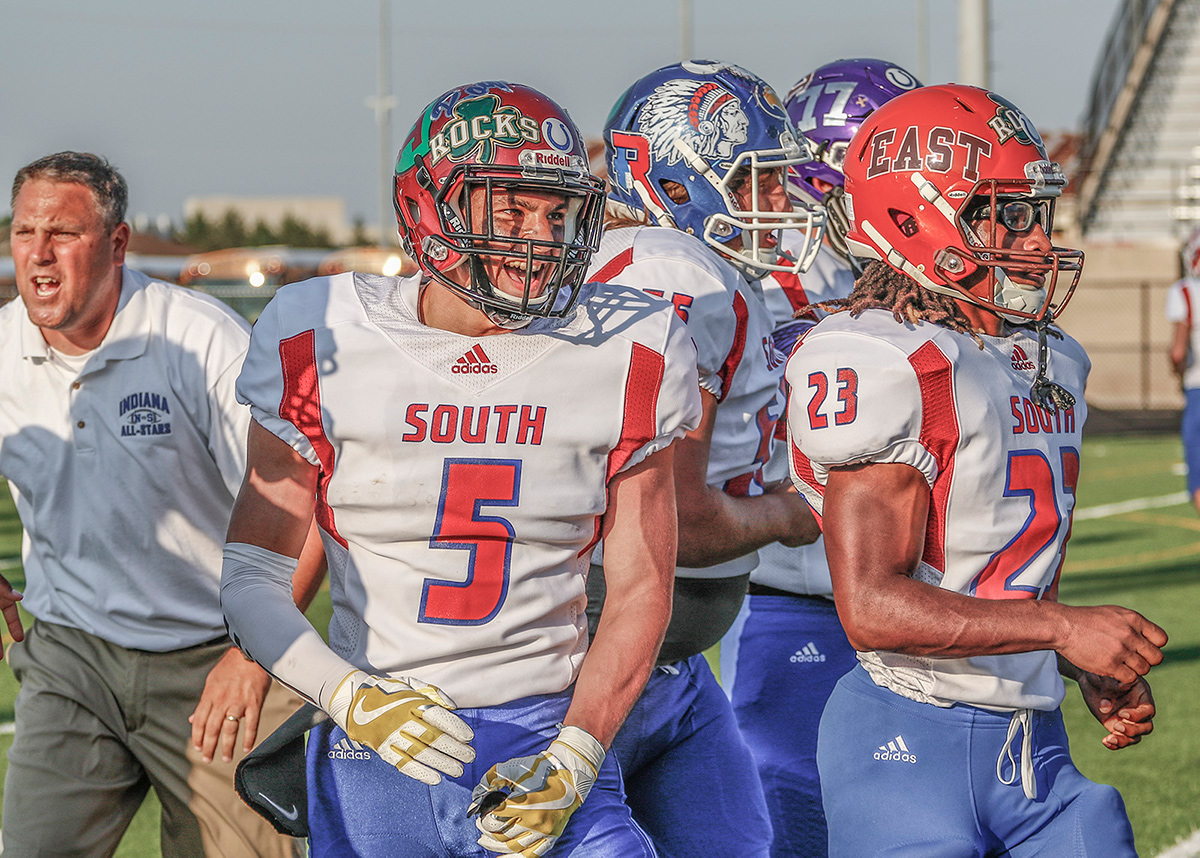 This picture was taken at the annual Indiana Football Coaches Association North-South All Star game.  It is a game between the best just-graduated high school football players all over the state.  It shows the emotions of a player who just scored a touchdown. 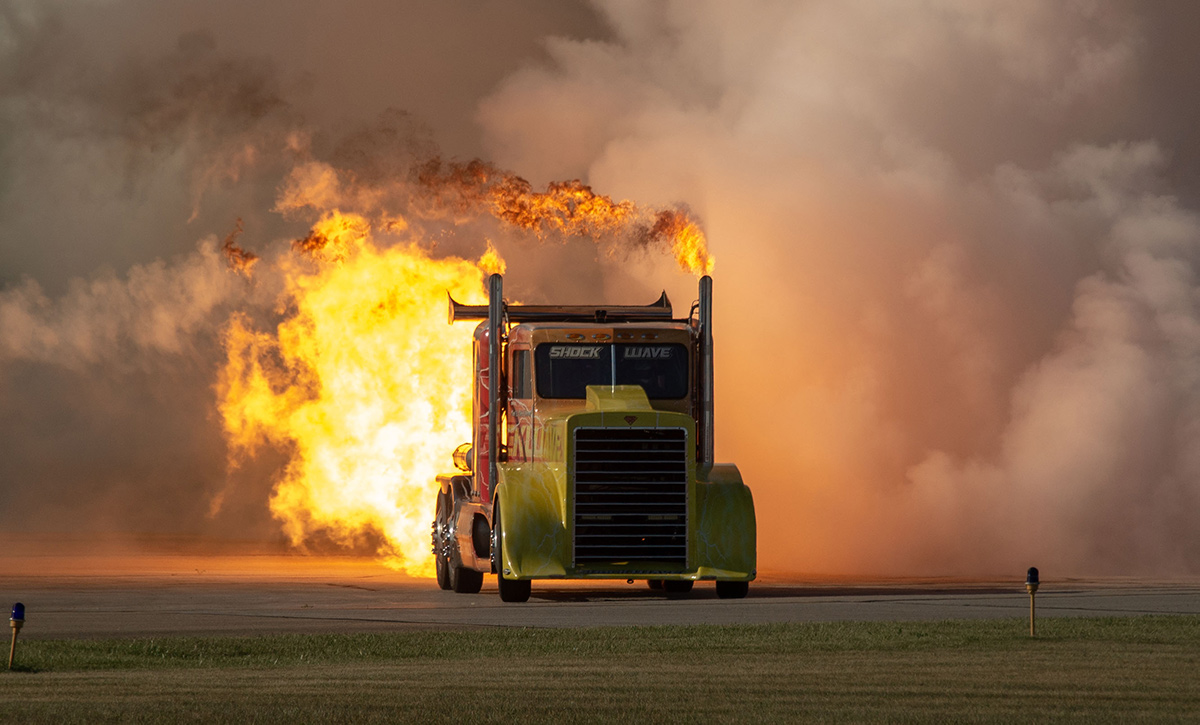 The photo was taken at the recent annual Goshen Air Show, attended by about 30,000 people. It included a demonstration by the 7 time winner of the National Air Acrobatics Contest, the V-21 Osprey, a woman wing walker on a biplane, a F-5 jet, and formation flying demonstrations. It is a great venue for photographers. I had thought about going up to Grand Rapids for their air show, but this one was pretty impressive.