February Photo of the Month

photoguild1 Posted on March 10, 2018 Posted in Photos of the Month 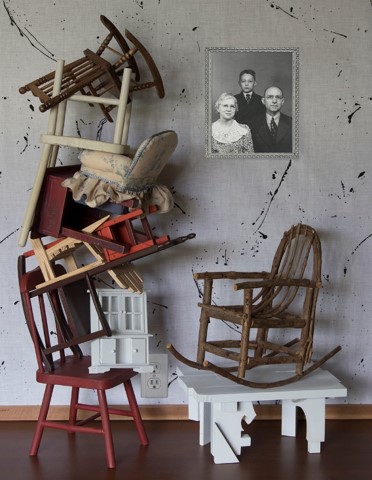 “All but two will fit in the closet” by Don Hershberger.  What started out as a fairly straightforward photo of the model furniture against a plain background progressed to become a pieced together simulation of a wall in a house as the background with electrical outlet and a picture hung on it. 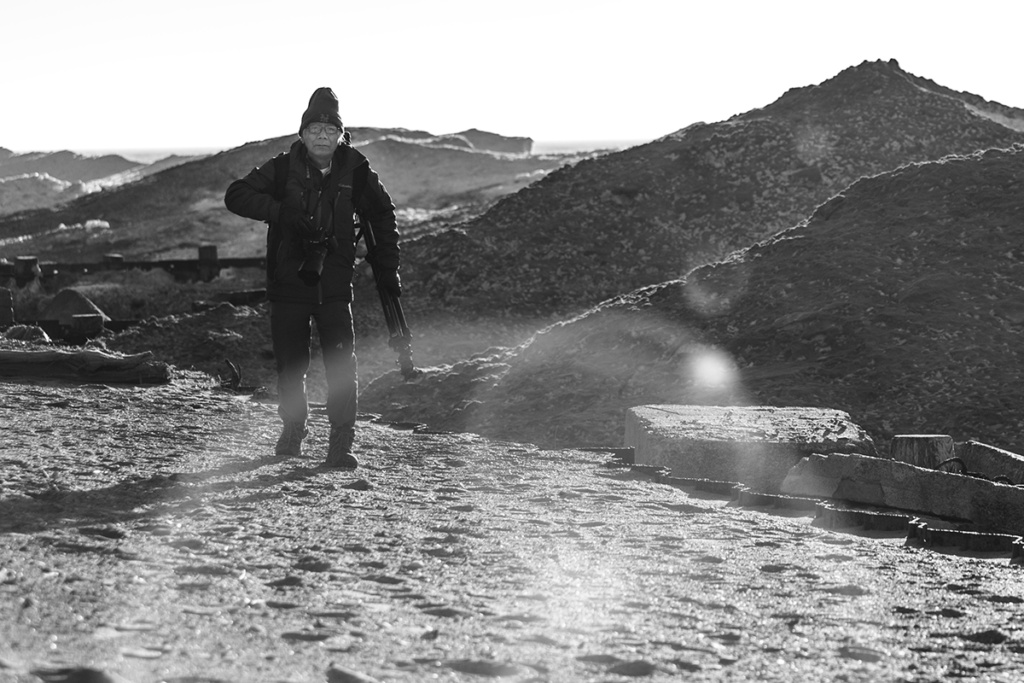 “Wu in the Wild” by Joe Tinervia. This image was captured during the Guild’s outing in St. Joseph Michigan along the shore. You can see the Wen is walking along the edge of the metal seawall. The hills in the background are actually ice formations with sand blown over them to give them that unique texture of an alien planet. I wanted to get him in silhouette with some lens flare so I ran over to get into position as he was walking along. I am happy with the resulting image.

I shot this on a Canon 6d with my 70-200mm f/2.8 lens at 73mm, f/3.2, 1/1000sec ISO 100, +2 Exposure compensation set due to the strong back-lighting. I cropped, raised the contrast and clarity, adjusted overall exposure down a bit and lightened up the shadows and Wen’s face in Lightroom.

Tagged with: Photo of the Month, photography