photoguild1 Posted on May 23, 2017 Posted in Photos of the Month No Comments 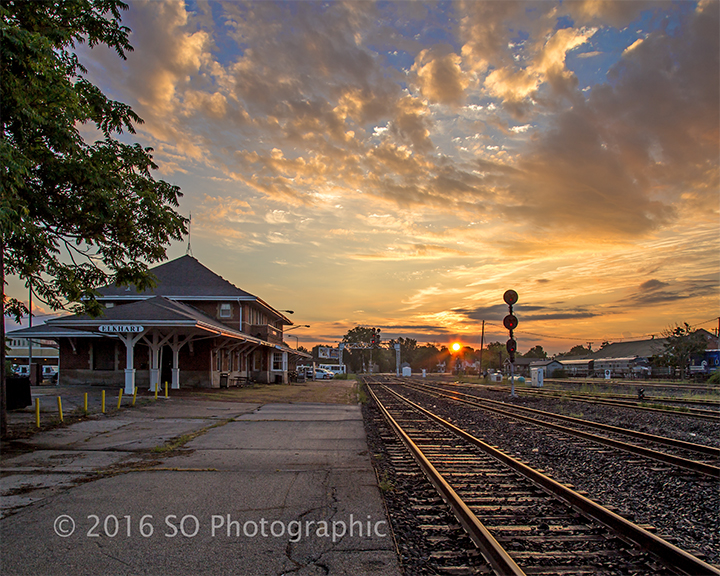