photoguild1 Posted on April 21, 2016 Posted in Photos of the Month

Congratulations to Larry Baumgardt for winning the Photo of the Month contest. 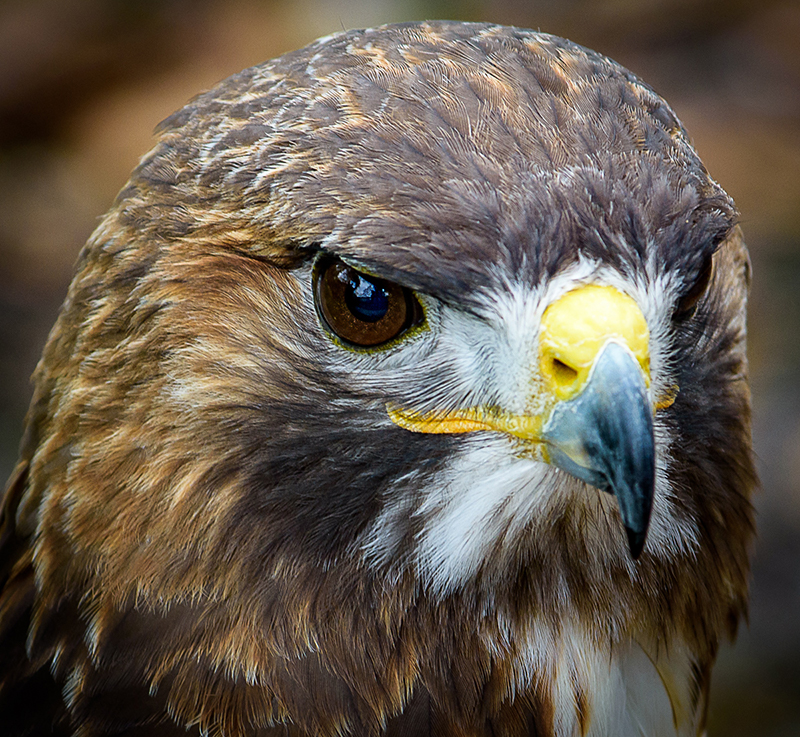 This hawk portrait was taken in March 2016 at Homosassa Springs in Florida. This particular hawk had been injured and was recovering at the Homosassa Wildlife Park, so he/she was rather used to being around people and was kind enough to pose for me.